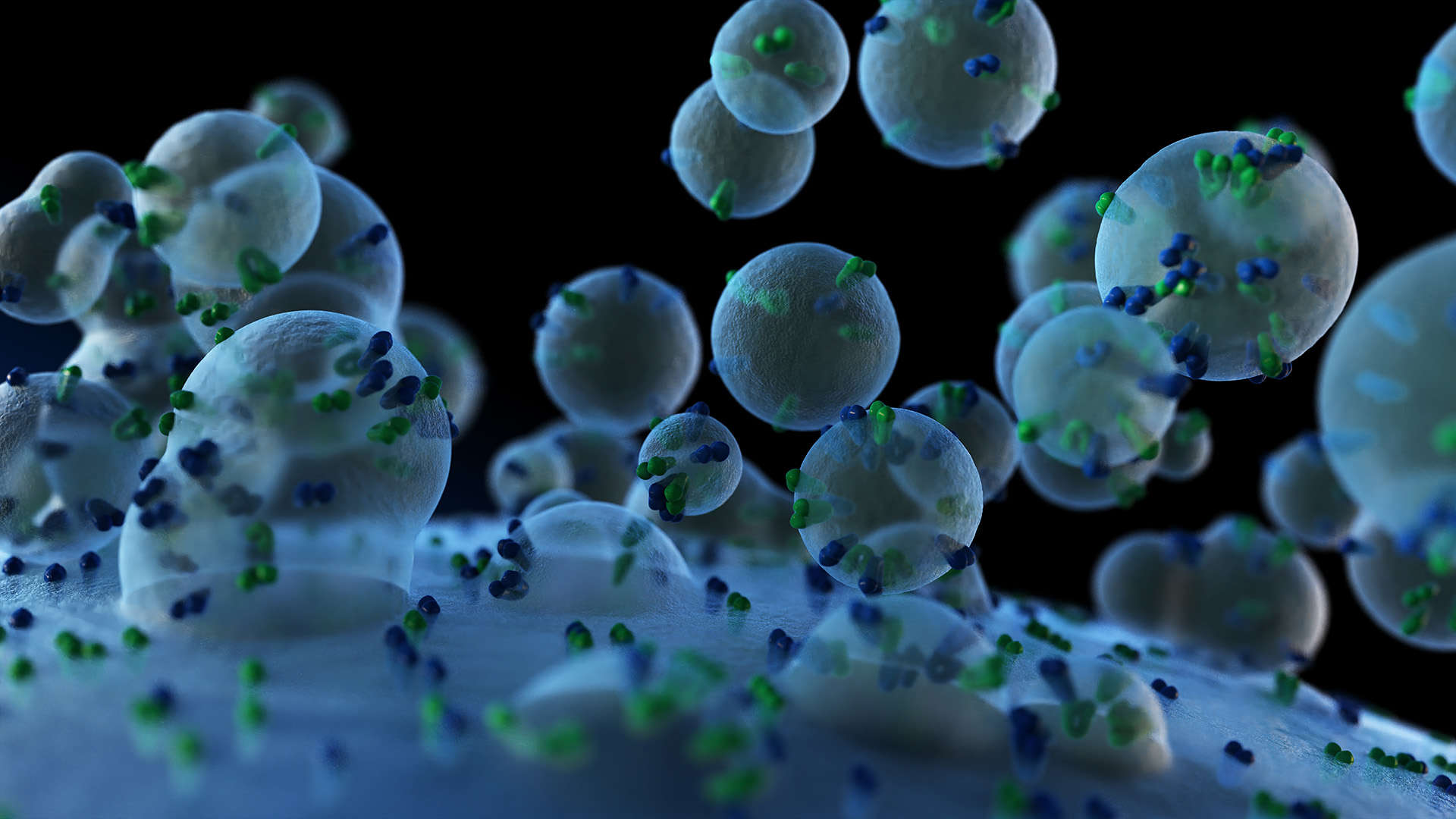 Creative Proteomics has extensive proteomics experience and can provide bi-molecular fluorescence Complementation technology for pharmaceutical companies or research institutions. This method can not only verify the existence of protein-protein interactions, but also study the location of intracellular protein interactions.

The Principle and Process of Bimolecular Fluorescence Complementation Technology

Want to Know about Other Protein-protein Interaction Analysis Techniques?

* For Research Use Only. Not for use in diagnostic procedures.

Hi there - let me know if you have any questions.